Sasha's coaching career began in 2018 when Andre Weiglein asked him to come on board as a 16U coach for his Summer program.  Seeing the impact that was made on the players, Sasha found passion in coaching. He currently coaches the Varsity Boys team at Foothill High School and the 16U Gold team for Triton.

He instantly fell in love with the sport when he started playing in 8th grade. Throughout his high school career, Sasha played year-round for clubs throughout the East Bay including 680, Lamorinda, and AVWP. He went on to play for the inaugural Men's team at Las Positas College where he was a standout leading the team in goals and steals earning several all-conference team nominations. His passion for the game led him to start Triton Water Polo after seeing the growth potential in the area and the lack of opportunities for current players to compete at higher levels. He believes that being given the chance to play growing up made a positive impact on his life and would like to see that continue for today's youth.

When he is not coaching, Sasha is a Realtor® with Compass in Pleasanton and is working towards his Brokers License and CCIM designation to pursue a career in Commercial Real Estate. He also enjoys playing golf, masters water polo, and is an avid skier. 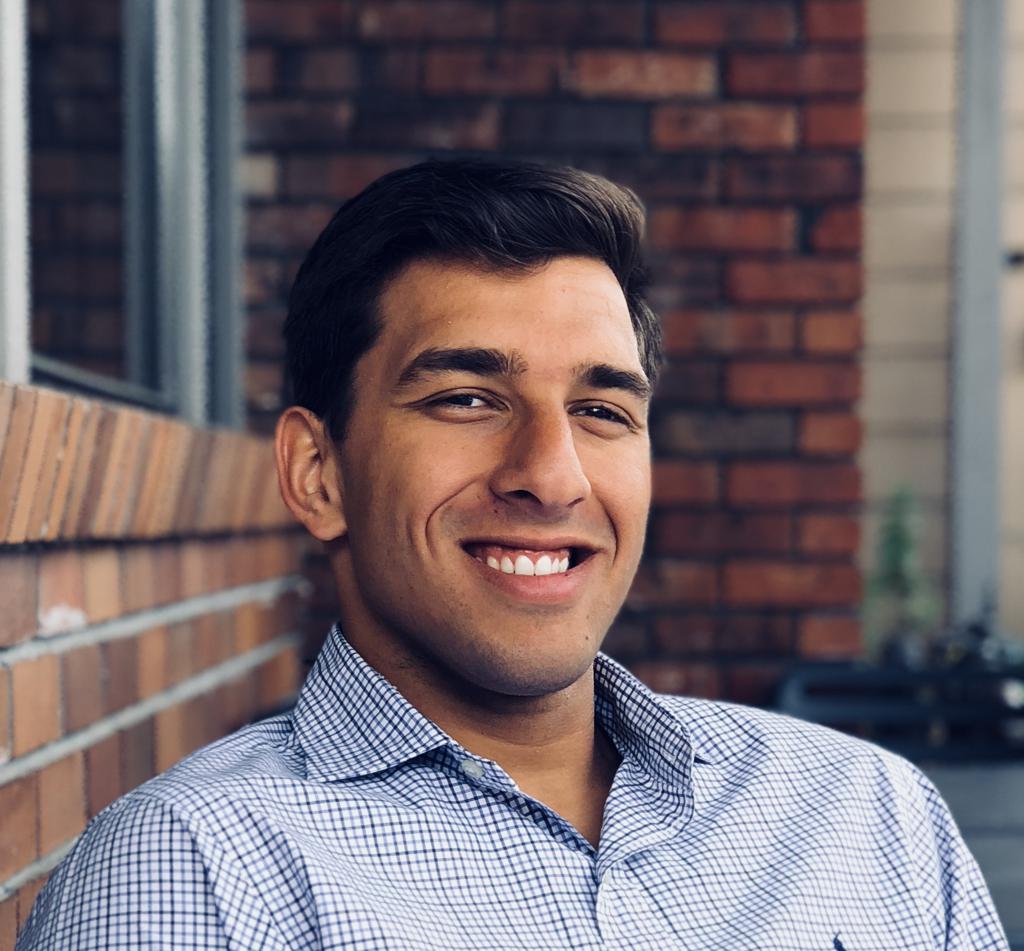