John continued this athletic success at the University of California Berkeley Men's Water Polo Team. Along with teammates Kirk Everist and our very own Andre Weiglein, Coach JD contributed to the 1987 & 1988 NCAA Championship teams under the legendary coaching of Peter J Cutino, the namesake for the honor given to the nation's best Male and Female NCAA Water Polo Player of the Year, Hall of Fame Coach Steve Heaston, and our goalie coach Jesse Figueroa.

He brings a high-level perspective to his coaching due to his respected and distinguished career as a Water Polo Referee. Coach JD currently serves as Triton Water Polo Club's HS Boys Director and 18U Head Coach.

John is responsible for ensuring our high school pipeline continues to build and athletes are gaining the individual and team skills needed to compete at high levels. He also works directly with our development teams and coaches to give the younger athletes the benchmarks needed as they age up into the high school programs. He is also currently the assistant coach of Foothill High School in Pleasanton. 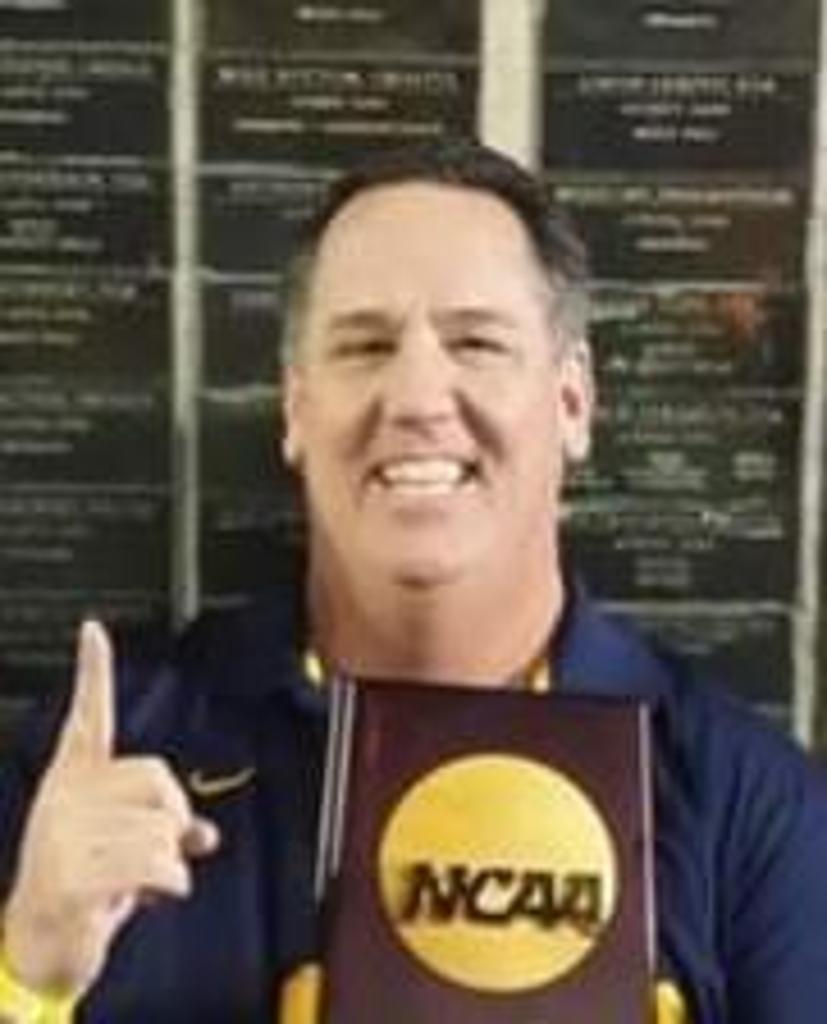